Italian edition of 'The Library of Ice' 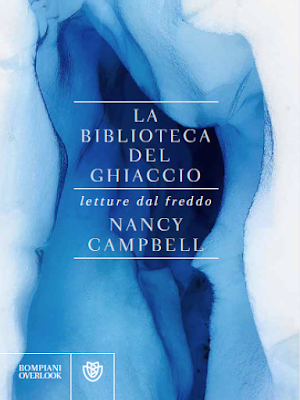 On 30 January the Italian publishing house Bompiani released La Biblioteca del Ghiaccio, a new translation of The Library of Ice by Andrea Asioli. Italian readers will be able to make discoveries about ice not only in the polar regions but also closer to home: for example, the book recounts the role of the weather on the Italian Front during World War I (or the Winter War) and the early Italian icehouses which inspired 17th-century garden designer John Evelyn. I'm delighted to join the ranks of English-language authors published by Bompiani, including AL Kennedy, George Orwell, Ruth Rendell, Patti Smith and Evelyn Waugh. More details here.