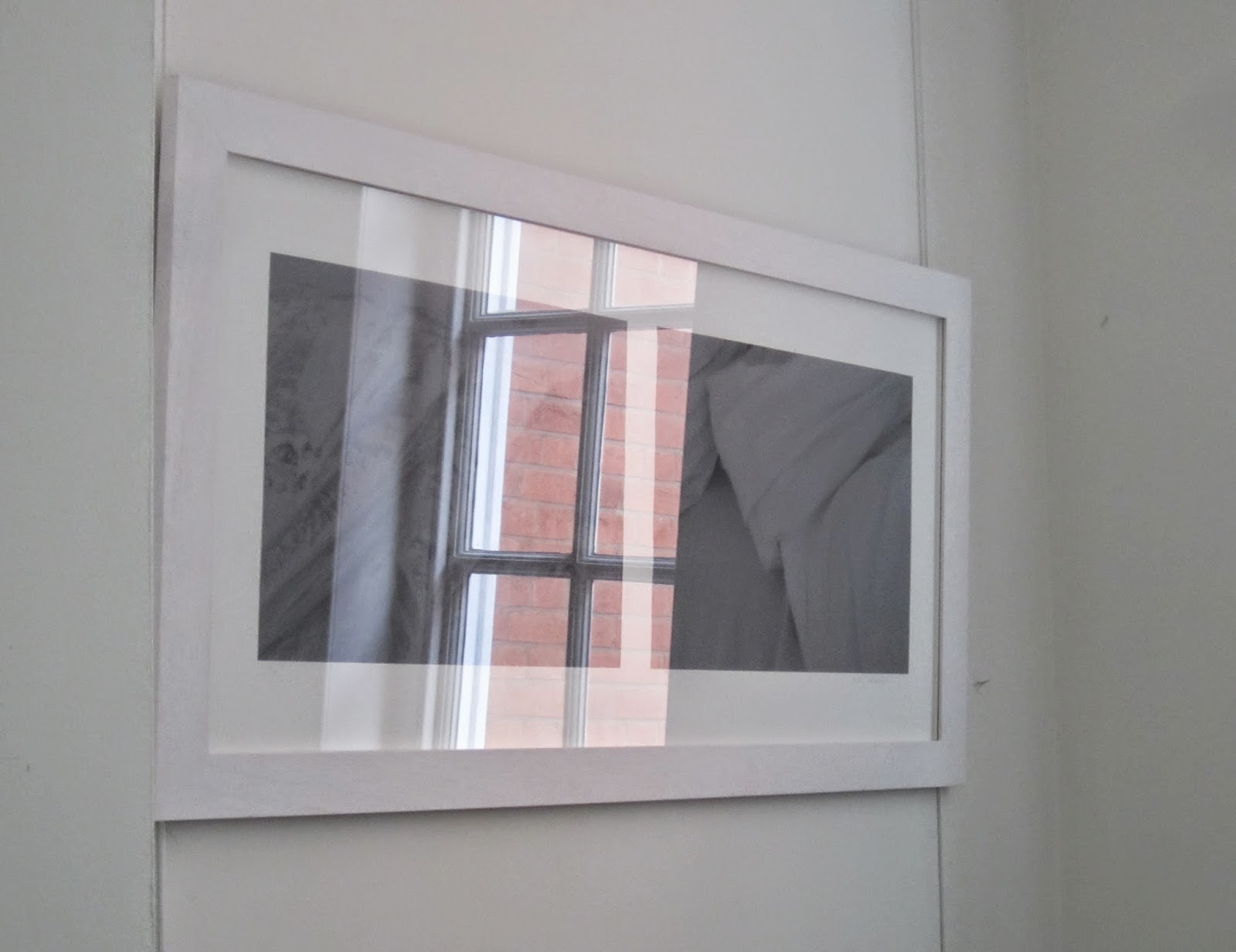 My year as Visual & Performing Artist in Residence at Lady Margaret Hall is drawing to a close, and this month the building was transformed by the appearance of Icelandic snowscapes: my new work, Vantar | Missing. Rather than turning one of the grand function rooms into a conventional exhibition space, Vantar | Missing was installed in the winding corridors at the heart of the college, which corresponded to the zigzag paths of the avalanche defences featured in the work.

The avalanche is a subject that has haunted me since I first spent time in Iceland in 2012. Avalanches caused 198 deaths in Iceland during the twentieth century, but it was not until 1999 that avalanche defences were built around Siglufjörður, the small town at the northernmost tip of the island where I was living. Now, these subtle feats of engineering Stóri-boli (Big bull) and Litli-boli (Little bull) have become part of the mountain landscape, a barely perceptible human intervention dividing the town’s remaining inhabitants from the wilderness.

This project has led to the publication of a new book and a print series, in which diptychs record changes in mountain snow cover and domestic interiors. The Icelandic word ‘vantar’ refers both to a lost object or person and to the experience of loss. People lost in the mountains are a frequent trope of Icelandic literature, from the sagas to contemporary crime fiction. I wanted to consider this theme from the angle of the people left behind. 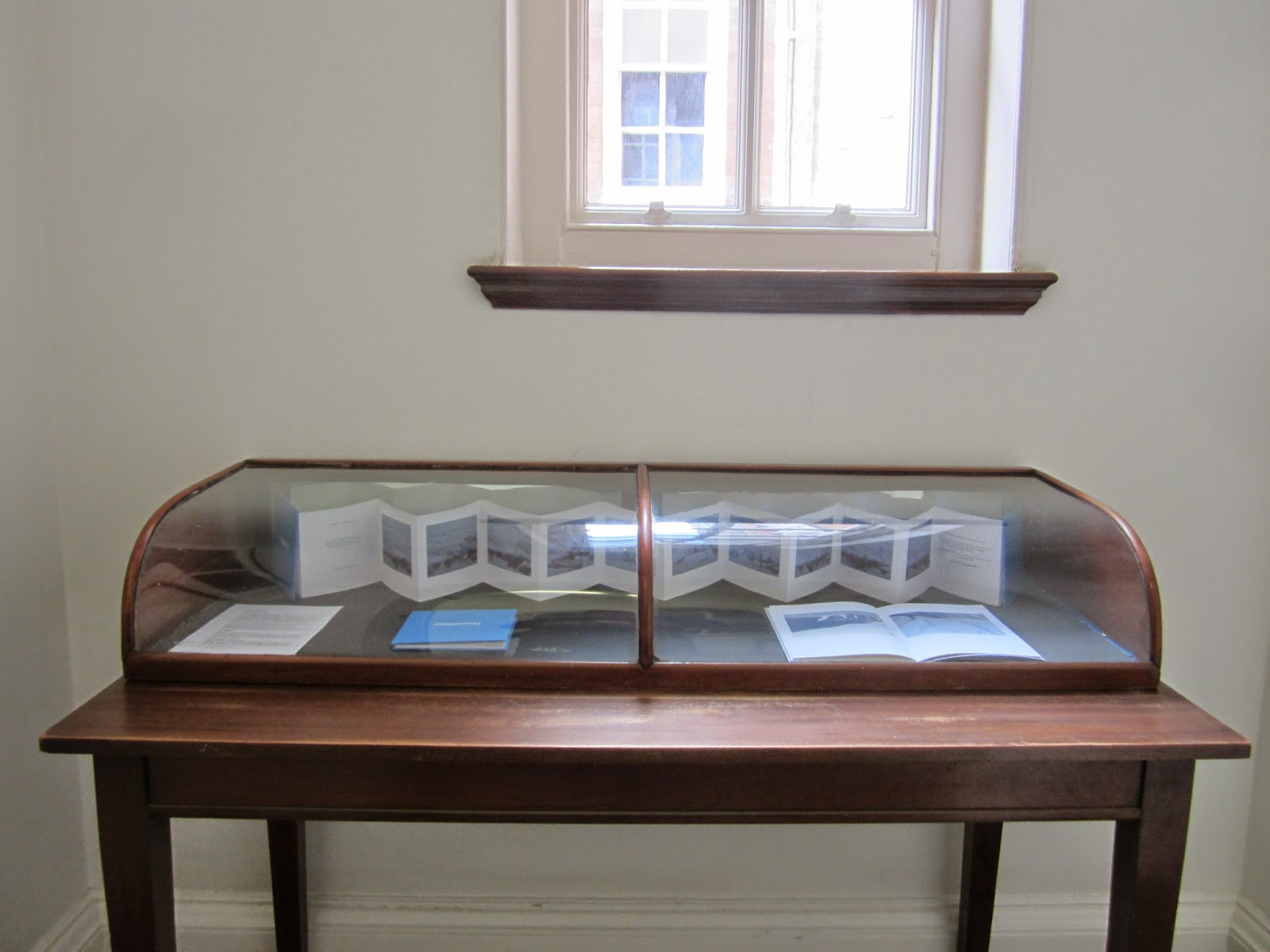 Posted by NANCY CAMPBELL at 11:55 No comments:

My application to Arts Council England's Grants for the Arts programme for funding for the year-long project Arctic Poems: Quujaavaarssuq & the Queen of the Sea has been successful.

This project supports the completion of my poetry collection, and an associated programme of events in London, Brighton, Oxford, Bristol and Newcastle.

This collection surveys the culture of arctic Greenland from prehistory to the present, with a focus on the hardships experienced by indigenous communities under colonial rule during the nineteenth and twentieth centuries. The poems address the tensions between modern life and traditional means of subsistence in the Arctic, and explore themes of cross-cultural communication, cultural and species extinction, landscape and climate change. Many of the poems use forms that are strongly linked to oral performance such as ballads and pantoums. The sequence entitled Quujaavaarssuq and the Queen of the Sea retells the legendary journey of the Greenlandic hero Quujaavaarssuq to beg forgiveness from the Queen of the Sea, who destroyed the ice as an act of revenge on the humans who pollute her waters.

The poems will be performed at five readings around the UK during 2014 and 2015. An associated series of six free workshops (The Library of Ice) held in Oxford this winter will introduce new audiences to contemporary writing on environmental themes. Details of these events will be announced over the summer.

Posted by NANCY CAMPBELL at 12:02 No comments: