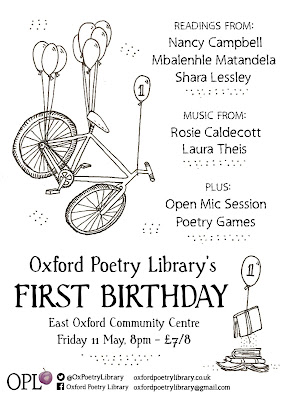 I'm excited to be part of the birthday celebrations for the wonderful Oxford Poetry Library.
Come and join us on 11 May!

Posted by NANCY CAMPBELL at 19:35 No comments: 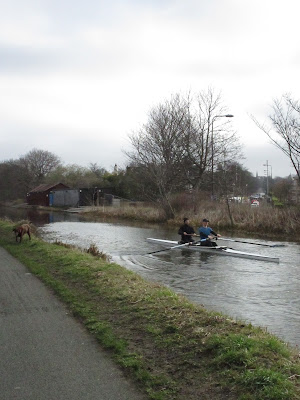 The Scottish waterways are not officially part of the Canal Laureate's ambit, but since I was in Edinburgh this week I decided to spend a morning exploring the Union Canal, starting at Meggetland Bridge and heading for the city.

Rowers from St Andrews Boat Club were out early, as were the dog-walkers. 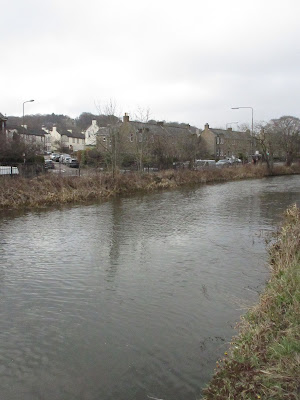 The canal opened in 1822 to carry coal from the west of Scotland to Edinburgh.
(You can find more history on the Scottish Canals website).
Beyond the new suburbs that grew up beside it, above, and barely visible through the winter trees
is the former Craiglockhart Hospital where Wilfred Owen and Siegfried Sassoon were treated for shell shock during World War I. 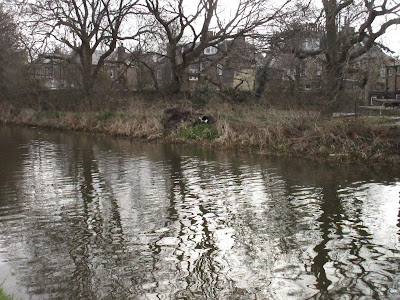 I spotted a lone cat. 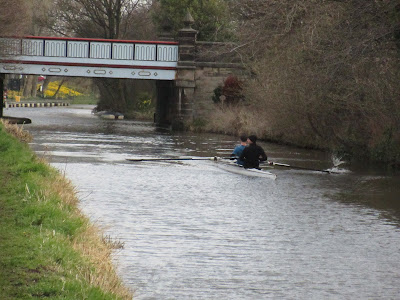 Then the rowers returned... 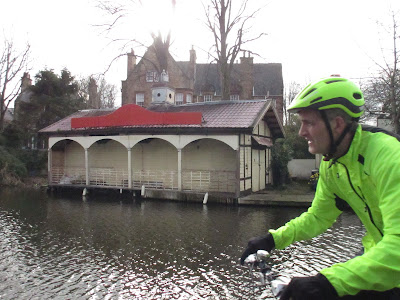 ...and the commuters started to race by. 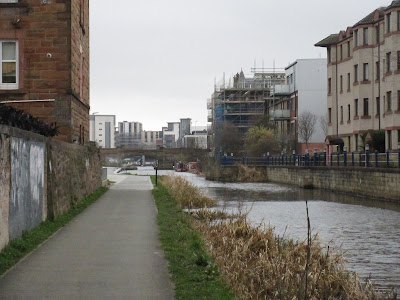 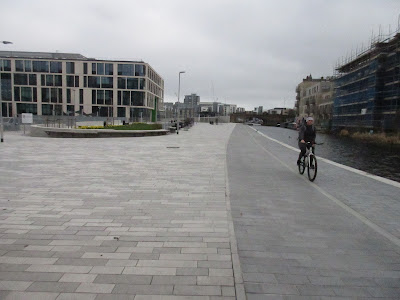 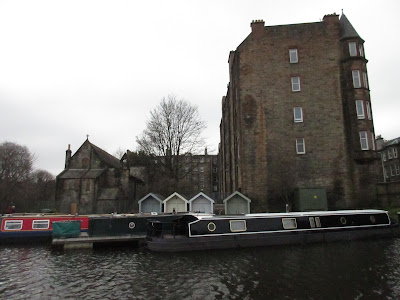 Old and new Edinburgh: a boarded-up chapel and narrowboats at Leamington Wharf. 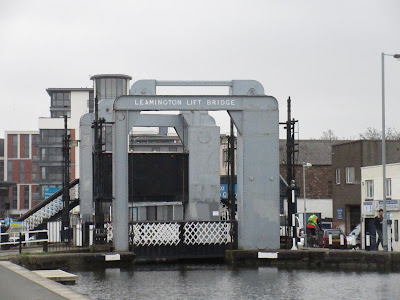 Rivets and fresh paint at the Leamington Lift Bridge near Lochrin Basin. 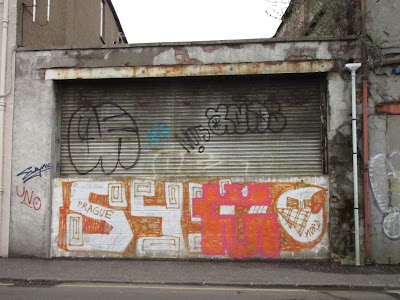 Arrival in Prague/Lower Gilmore Place.
Posted by NANCY CAMPBELL at 13:05 No comments: 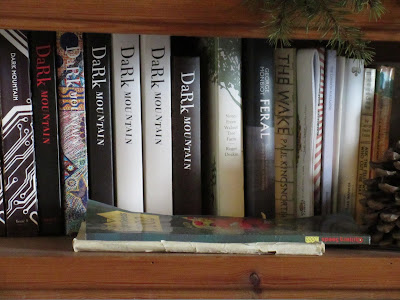 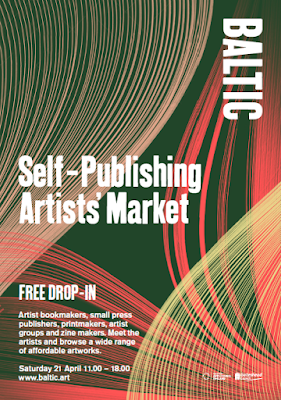 Come to BALTIC Centre for Contemporary Art, Gateshead on Saturday 21 April for the BALTIC Self-Publishing Artists' Market. I'll be exhibiting my work alongside over fifty other international artists, small press publishers, printmakers and zine makers.

Posted by NANCY CAMPBELL at 14:42 No comments: