Stories from the Flood 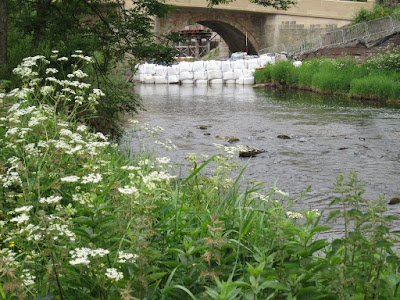 The River Coquet has a history of flooding the small Northumbrian market town of Rothbury. In 2013 Hexham Book Festival ran a project called Stories from the Flood to document the experiences of people whose lives had been affected by floods. When I visited, as Writer-in-Residence for Words Across Northumberland, sandbags (above) were still as much part of the view along the riverbank as cow parsley, and although the waters had gone down, the damage they'd caused was evident.

With new flood warnings issued for Northumberland this weekend, and terrible footage of devastation in other parts of the UK, the friends I made in Rothbury have been much on my mind. These two poems are for them.

It’s happening all over.
If it happens again, I’ll live upstairs –
and downstairs, I’ll cement it out.
I could even have a garden downstairs.

Selling the house is hard.
You can’t just say ‘I’m moving’
and go somewhere else
when no one wants to move in.

So I think about other things:
driving a boat instead of a car,
keeping bookshelves on pulleys,
growing flowers in a cement garden.

A combination of things

I think it’s a combination of things
it’s climate change yes
and it’s forestry taking out too many trees
and lorries tearing down the slope with the logs on them
and the streams running straight down the hillside now
and the farmers not allowed to look after the riverbanks like they used to
not dredging, not taking the gravel out onto the bank
and all the weeds in the river
and they’re building on flood plains which they were never allowed to do before


a combination of everything

(Published in Disko Bay, Enitharmon Press)
Posted by NANCY CAMPBELL at 11:36 No comments: 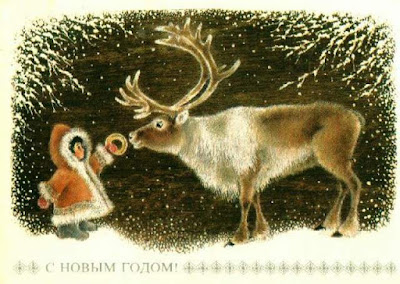 On the shortest day of the year, news of a feature created for the Northern Lights season on BBC Radio 3.

In Freeze: Thaw, producer Tim Dee and presenter Hayden Lorimer explore ice through the words of poets, explorers and physicians. Jen Hadfield reads her ode to a pre-natal polar bear and Nick Drake gives voice to an ice core. There's a wonderful rendition of the white bear passage (see below) from Lawrence Sterne's Tristram Shandy, and you can hear me read part of the Ruin Island sequence from Disko Bay.

Available on iPlayer in some locations: http://www.bbc.co.uk/programmes/b06s7drr 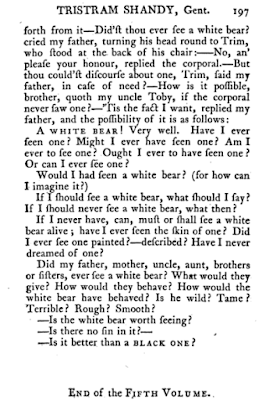