Foyles has been a mainstay of London's bookshop scene for over 100 years.

Recently, the company announced that their flagship store on the Charing Cross Road would be moving ... next door.

Despite the small distance involved, the move will take some time - much building work is underway to make the new Foyles fabulous. I was fascinated to see that Foyles has commissioned comic artists to tell the story of the bookshop on the hoarding that keeps developments within the new building from curious passers-by. Here's a selection: 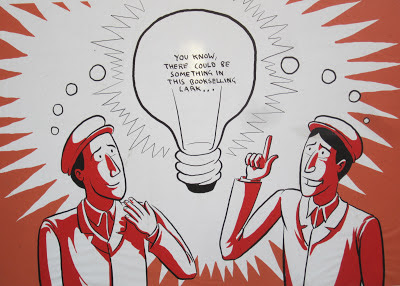 'There could be something in this bookselling lark!'
(John Miers) 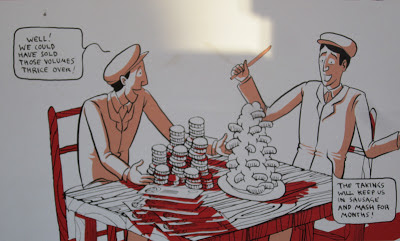 Foyles is founded in the Foyle family kitchen (John Miers) 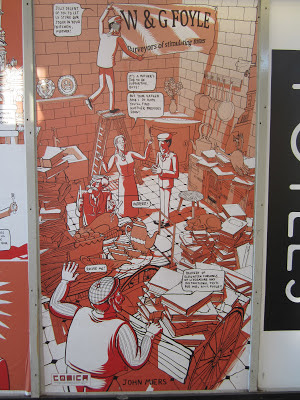 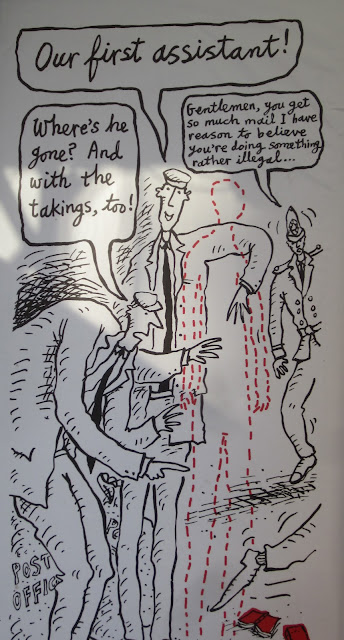 Foyles moves to its first premises in Cecil Court,
where they are so busy the police suspect illegal activity
(Stephen Appleby) 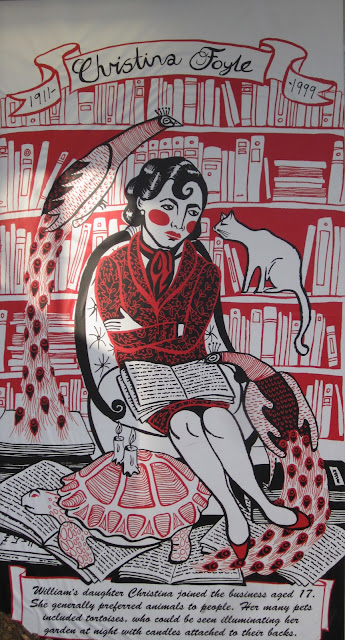 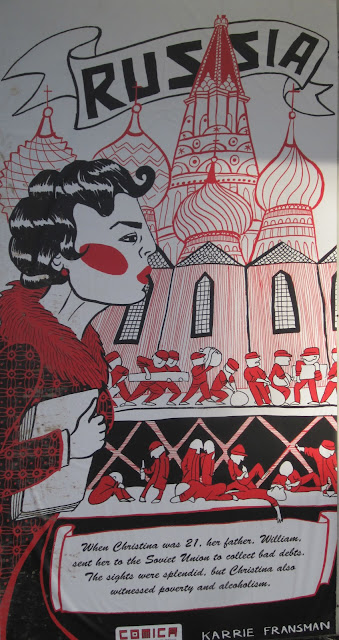 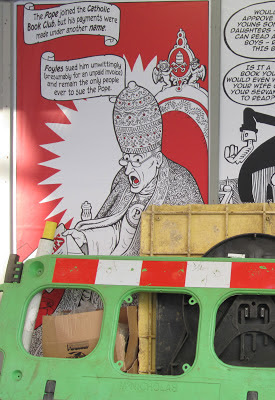 Foyles began a series of book clubs, including the Catholic Book Club,
to which the Pope belonged (under a pseudonym)
(Bryan Talbot) 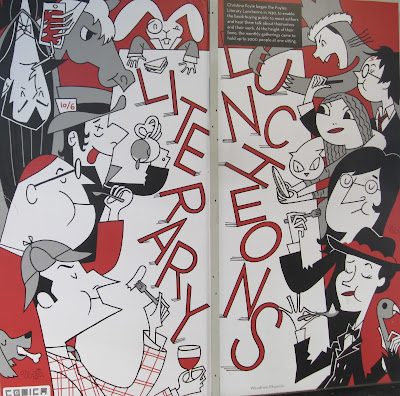 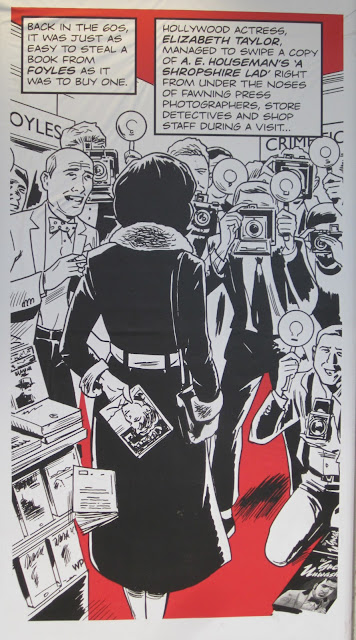 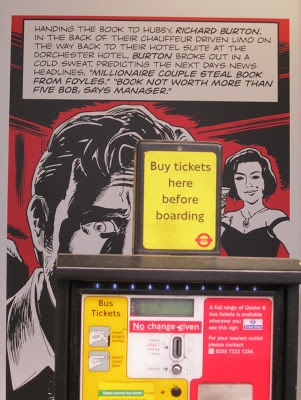 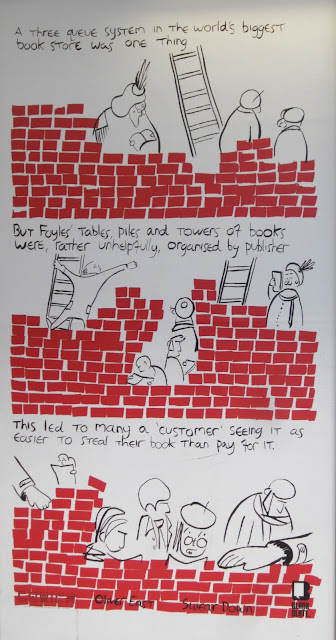 The hoardings are picking up graffiti as the days pass but you can see the full series in their original condition here.

Posted by NANCY CAMPBELL at 13:34 No comments:

Susan Richardson - Writing in the Language of Ice 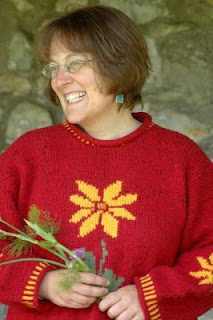 A new feature in my Arctic Arts blog for the Huffington Post examines the work of Welsh poet Susan Richardson, who has retraced the footsteps of the tenth-century Icelandic traveller Gudrid across the Arctic. Susan's dedication to writing on environmental themes and the considered way she charts the boundaries between exploration and exploitation has been a great inspiration to me. You can read my interview with her here.
Posted by NANCY CAMPBELL at 07:45 No comments: 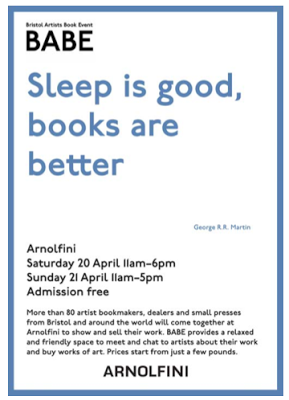 BABE, Britain’s most popular book arts event, is back at Arnolfini. As well as the opportunity to see new publications by book artists from around the world, lots of exciting events are planned.

Simon Goode (Founder of LCBA) and I will be be holding surgeries for book artists in the Arnolfini Reading Room. These are an opportunity for artists to discuss and receive advice on any aspect of a book related project be it conceptual, technical or otherwise. Free, but booking essential. More details here.
Posted by NANCY CAMPBELL at 09:16 No comments: