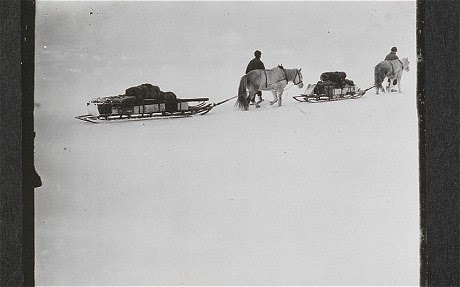 Readers who share my interest in the polar regions may have heard that the Scott Polar Research Institute in Cambridge has launched a campaign to purchase 113 negatives from Scott's Antarctic Expedition. If SPRI are able to raise  £275,000 by 25 March, the negatives will join an outstanding picture library. A full report can be read in The Telegraph and there's more on the campaign at the Polar Museum homepage.
Posted by NANCY CAMPBELL at 20:09 No comments:

Preparations continue for my solo exhibition of new work in Oxford in May… meanwhile some past projects will be on show in a number of group exhibitions during the spring. 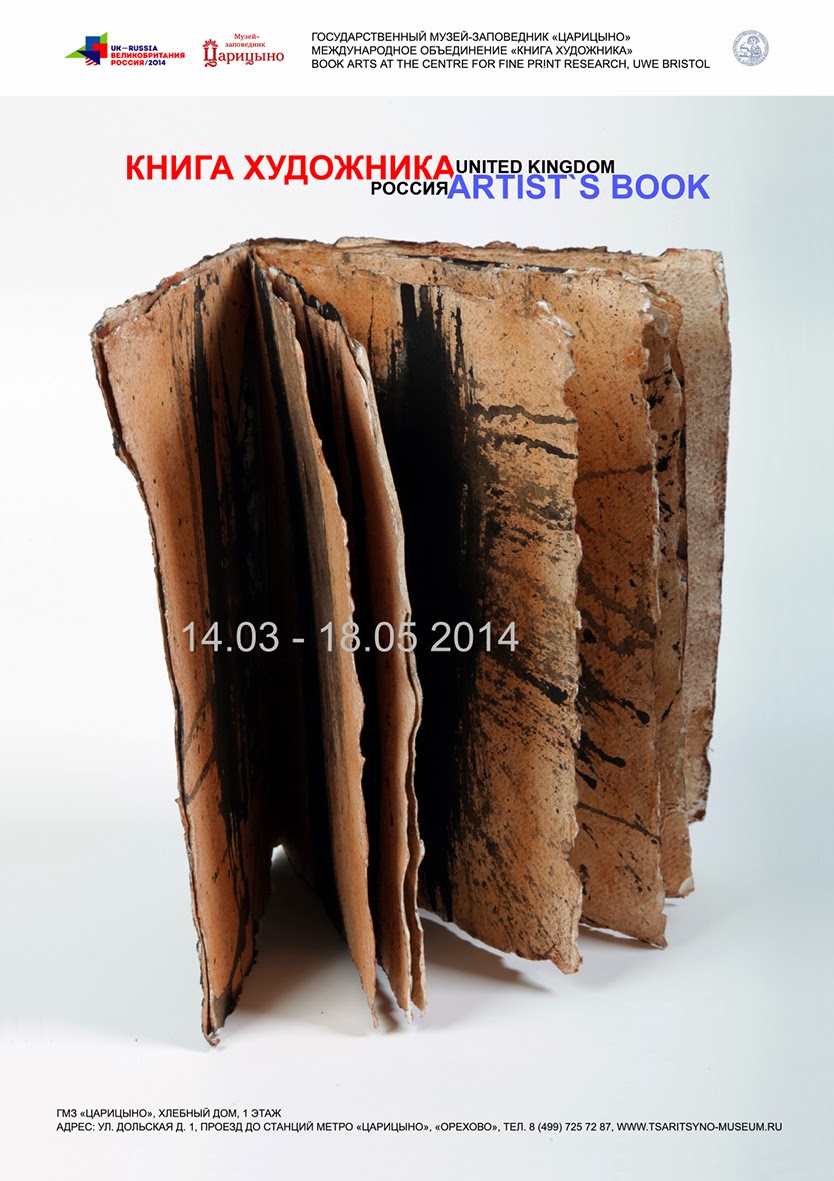 If you are in Moscow, my work can be seen in Artists’ Books in the UK and Russia in the State Historical, Architectural, Art& Landscape Museum-Reserve Tsaritsyno between 13 March and 18 May.

In Bristol, one of my first and favourite works, After Light (made in 2008 in collaboration with photographer Paula Naughton) can be seen in a celebration of the artists books collective AM Bruno in AM Bruno 2008-2014, Tom Trusky Exhibition Cases Centre forFine Print Research, between 3 March and 14 April.

In New York, my poems will be on show in The Night Hunter and Tikilluarit, two books conceived by the remarkable printer Roni Gross, exhibited at The Manhattan Fine Press Book Fair on 5 and 6 April. Look out for the Z'roah Press stand.

Taking a little bit of Denmark to Minnesota, my book Doverodde will appear in Fluxjob, an exhibition at the MCBA Star Tribune Foundation Gallery, from 7 February to 6 March. Being a great admirer of John Cage I wish I could get over to Minnesota to see the related show, Cage, on the role of musicians and composers in the Fluxus movement.

Spring has also seen a few poets emerging to read. Last Friday I had a wonderful evening reading with Grażyna Wojcieszko and Sarah Luczaj at The Albion Beatnik Bookshop in Oxford, and on Thursday 13 March I'll be reading with the fine poet Laressa Dickey (also published by MIEL editions) at Five Leaves Bookshop in Nottingham as part of the city's  States of Independence Festival.

Posted by NANCY CAMPBELL at 12:31 No comments: