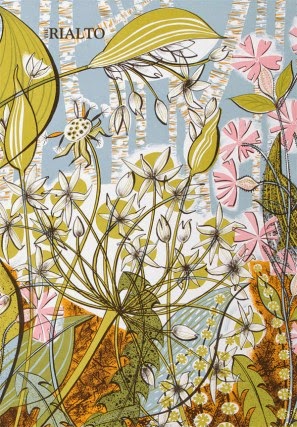 Here’s some summer poetry reading recommendations (with a narcissistic twist).
Two poems from my Greenlandic series have been accepted by The Rialto, one of my favourite magazines – notable for its glorious artwork (the exuberant cover to this issue is by Angie Lewin). You can buy The Rialto in all good bookshops, and here. From Norfolk to Melbourne, where How To Say ‘I Love You’ In Greenlandic features in Australian Poetry Journal 3.2 – this is a special full-colour edition of the journal devoted to Concrete poetry. I discovered several exciting new writers and artists in its pages. Another arctic poem ‘Fragment’ will appear in Magma 59, on the theme of breakages. Finally, an extract from my long poem The Course of Empire, set in Massachusetts, appears in Stravaig, the journal of the Scottish Centre for Geopoetics, edited by Elizabeth Rimmer. It is available online to all for free here.
Posted by NANCY CAMPBELL at 17:48 2 comments: 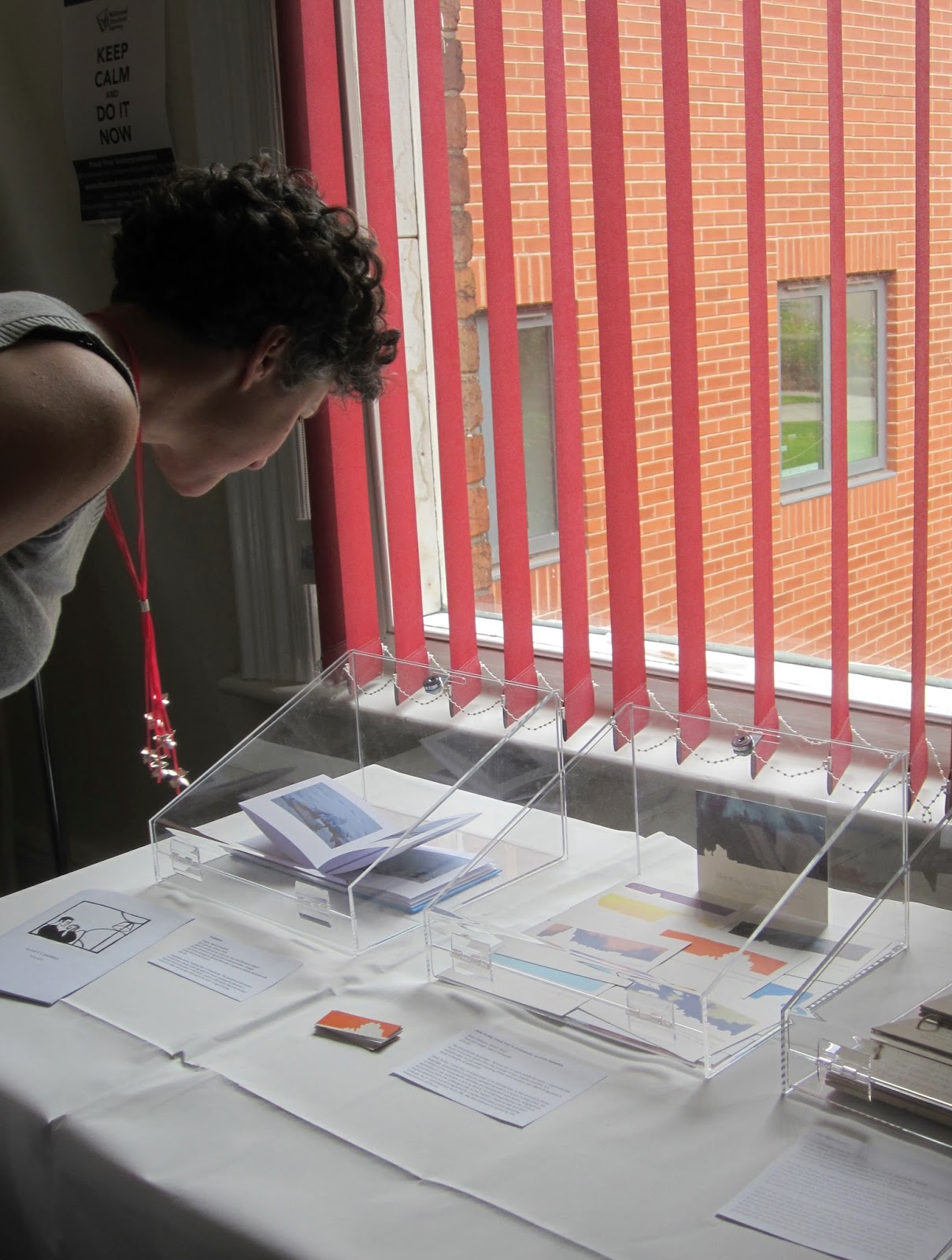 The groundbreaking research project Arctic Encounters: Contemporary Travel/Writing in the European High North invited me to exhibit a selection of artists' books at a conference on The Postcolonial Arctic at the University of Leeds in May. The exhibition represented a selection of work created during the last five years, both my own books and those featuring my poems designed and printed by Roni Gross and Peter Schell of Z'roah Press in New York.

Arctic Encounters describes itself as 'an international collaborative research project that looks at the increasingly important role of cultural tourism in fashioning 21st-century understandings of the European Arctic. The project’s general objective is to account for the social and environmental complexities of the High North – an area which incorporates some of Europe’s most geographically extreme regions – as these are inflected in the mutual relationship between a wide range of recent travel practices and equally diverse representations of those practices framed in both verbal and visual terms (e.g. travel writing and documentary film).' I encourage readers to read about the project's progress on their blog.

The conference was an exciting opportunity to exchange ideas with leading international thinkers on many aspects of Arctic life. I learnt a great deal, and my conversations helped me develop ideas for future projects. I'm grateful to the Arctic Encounters team and the School of English at the University of Leeds for their warm hospitality. 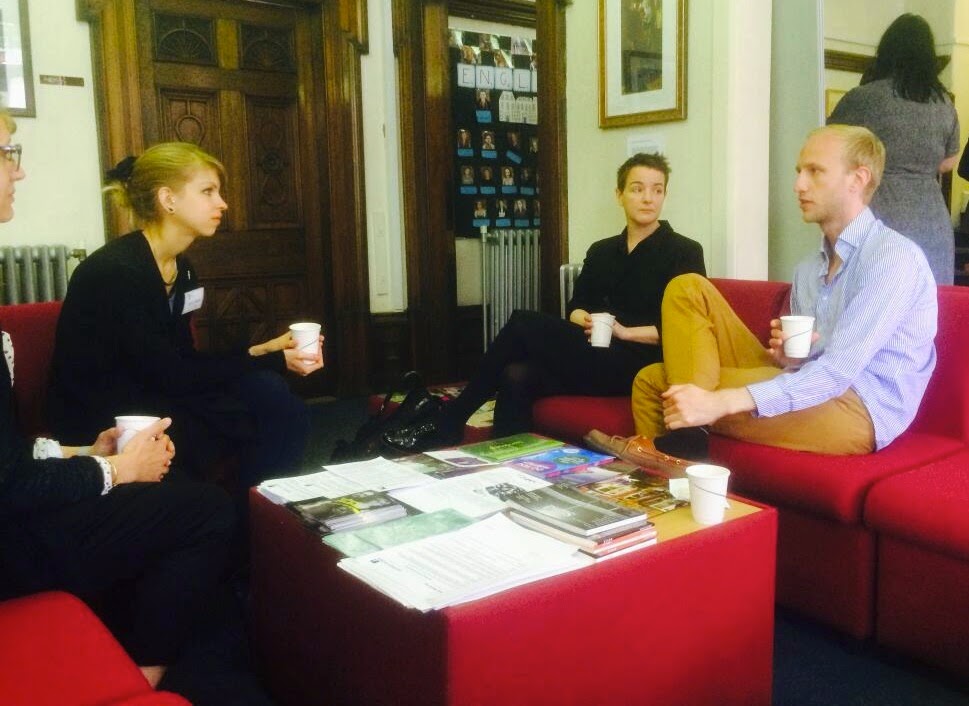 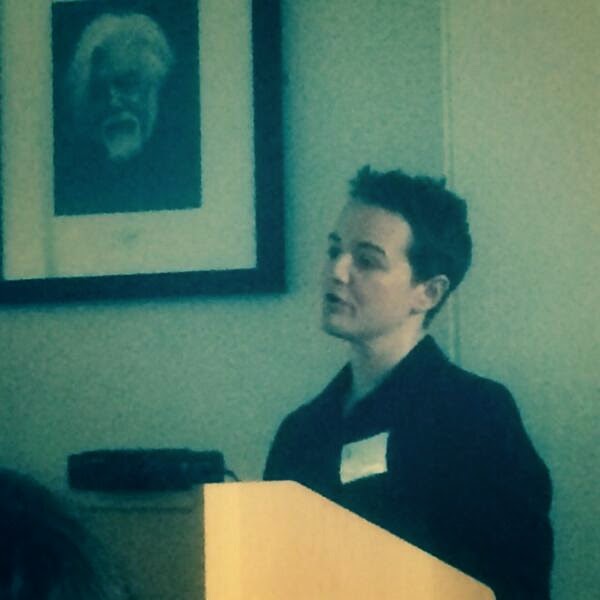 Posted by NANCY CAMPBELL at 04:45 No comments: