My new print series Vantar / Missing has just come off the press at Centre for Fine Print Research in Bristol.

The series of six diptychs record the transitory fields of mountain snow cover and domestic linen over one winter in Siglufjörður, Iceland. The photographs were taken during a residency at Siglufjörður in Iceland during 2012.

Missing (‘Vantar’ in Icelandic) can refer both to a lost object or person and the experience of loss.


Avalanches caused 193 deaths in Iceland during the twentieth century. It was not until 1999 that avalanche defences were built around the northern town of Siglufjörður. Stóri-boli (Big bull) and Litli-boli (Little bull) wind around the mountains just above the town’s highest buildings. This barely perceptible human intervention divides the town from the mountain wilderness.

Vantar / Missing will be exhibited at Lady Margaret Hall, Oxford in May this year.
Posted by NANCY CAMPBELL at 15:11 No comments: 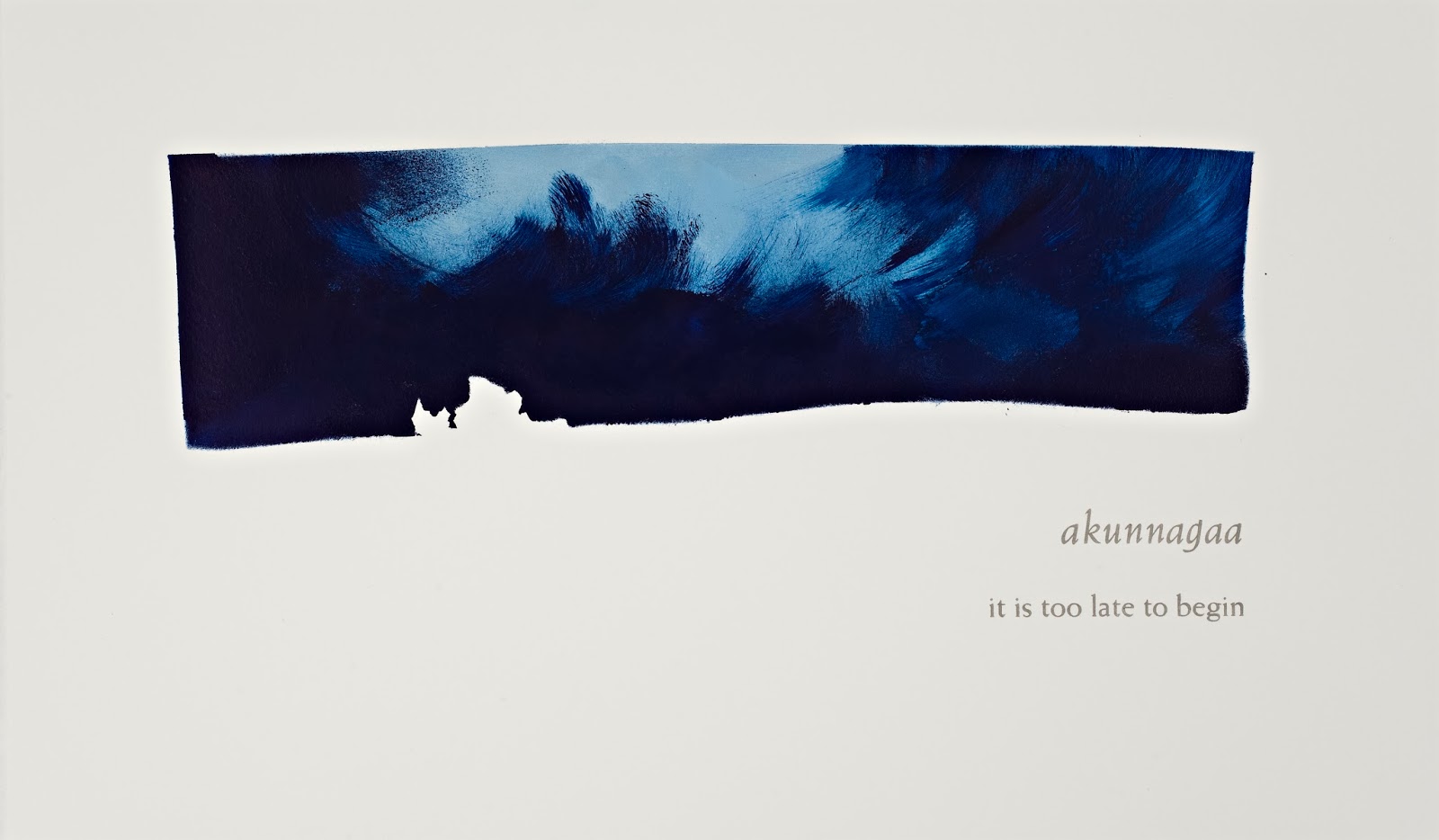 How To Say ‘I Love You’ In Greenlandic: An Arctic Alphabet will be available in a new edition published by MIEL Editions in January 2014.
Established in 2010, MIEL ‘publishes poetry, short prose, photographs and prints in forms that bridge the gap between the artist’s book and the trade edition’. Based in Ghent, the team behind MIEL are also responsible for the wonderful 1110 magazine.
Those who found the price of the original artist's book too steep for their pockets will be able to secure their own copy for just €15.

How To Say ‘I Love You’  In Greenlandic will be released in time for Valentine’s Day - but the edition is limited to 175 copies. Pre-order your copy here!

Email ThisBlogThis!Share to TwitterShare to FacebookShare to Pinterest
Labels: Arctic, Artists' Books, How To Say ‘I Love You’ in Greenlandic, MIEL editions, Translation 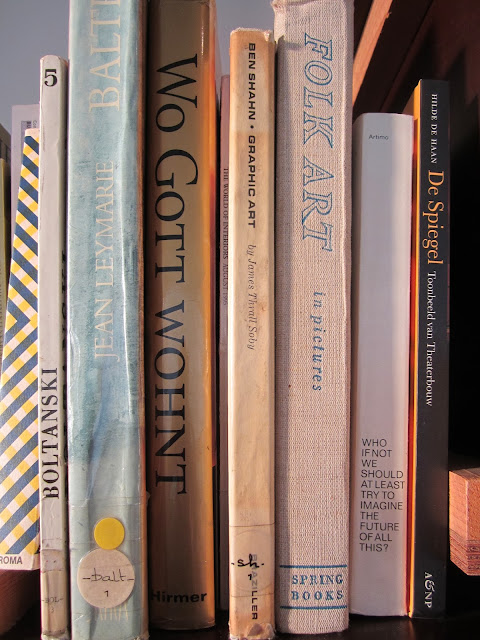 The Library of the Lloyd Hotel and Cultural Embassy, Amsterdam

Posted by NANCY CAMPBELL at 14:51 No comments: 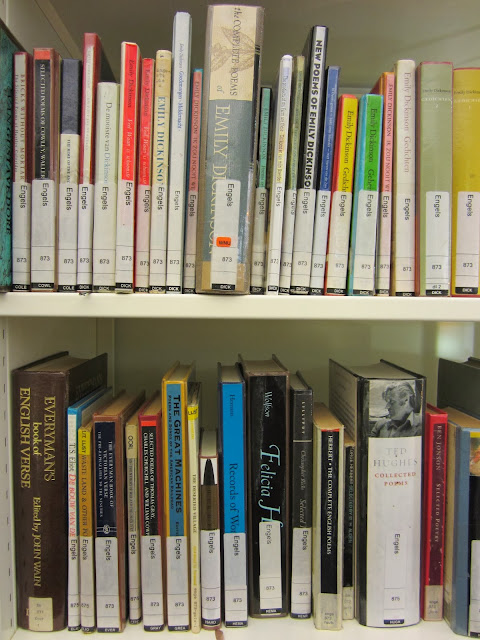